[CGS-5897][CGS-5990][CGS-5991][CGS-6039] Added the ability for Admin users to add more reports to each role's dashboard, giving easy access to each role's most important reports, straight from their dashboard!

Admin users can configure these tabs in the System Settings section of System Administration.

The most important reports, at your finger tips!

Drill-down straight into your most valuable contacts from the B2C Lifecycle!

[CGS-5290] - Added the ability to Delete Revenue Files to the Data Admin, allowing you to undo incorrect revenue uploads 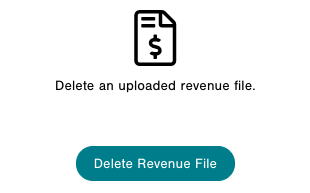