[CGS-3075] - Table widgets: Made a lot of improvements to the NPS, Comments, Additional Comments Table widgets

[CGS-5065] - Table widgets: The download button has found a new home in the Widget Actions Menu 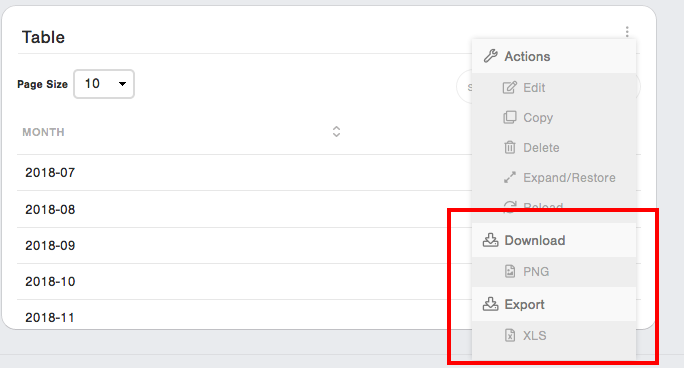 [CGS-2605]  - Attachments in periodic emailed reports now carry the Report name,  making it easier to find them back after downloading

[CGS-5079] - Vitals: the tooltip now shows correctly on all pages in pagination

[CGS-5142] - Delete Record: Solved an issue where preview of the record would not show up

[CGS-5059] - Delete Record: You now can delete records that have not been sent to people yet