started a topic over 2 years ago

[CGS-5026] - Redesigned widget actions!
Read more about this in our blog post! 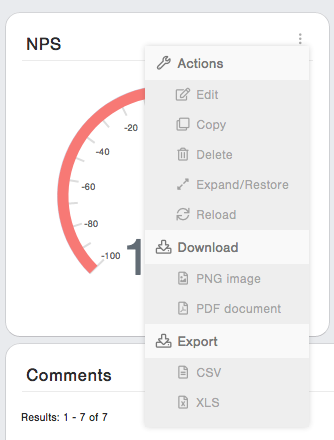 Widget actions are now more structured than ever!

Find out how to use this API with our API documentation.

[CGS-4855] - We now display Recommended Actions on the Account Page 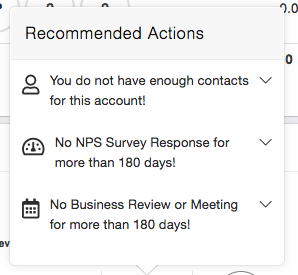 Dynamic scale automatically adjusts the Y-axis based on the NPS values displayed; 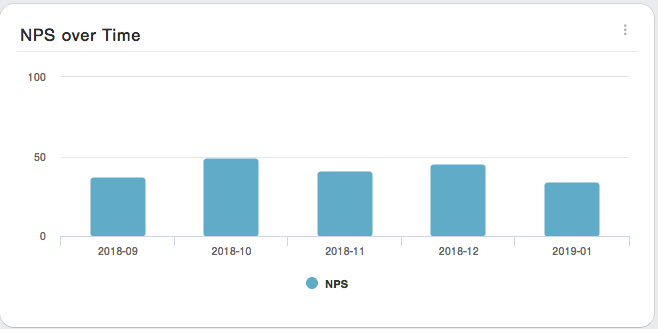 The scale adjusts itself, based on the NPS values!

[CGS-4954] - Solved an issue where the Print, and Download buttons wouldn't work