started a topic over 3 years ago 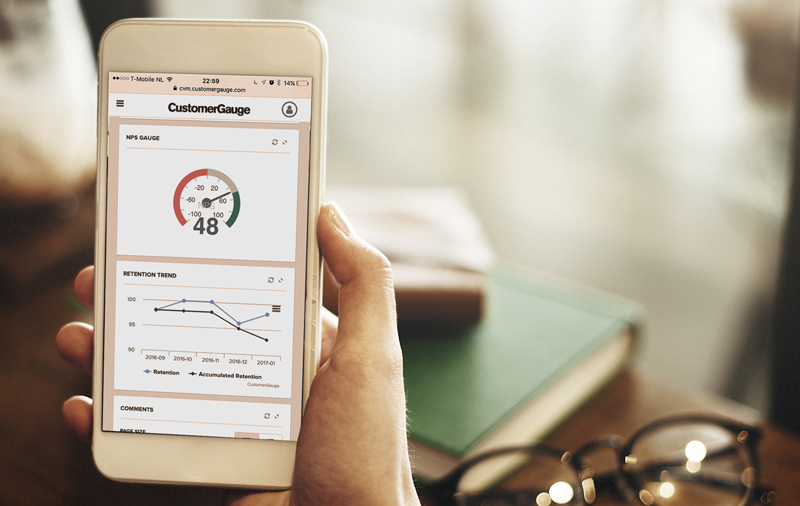 4. Launch of the new Report Hub (available on CG 4.0 for Admin Level Users) 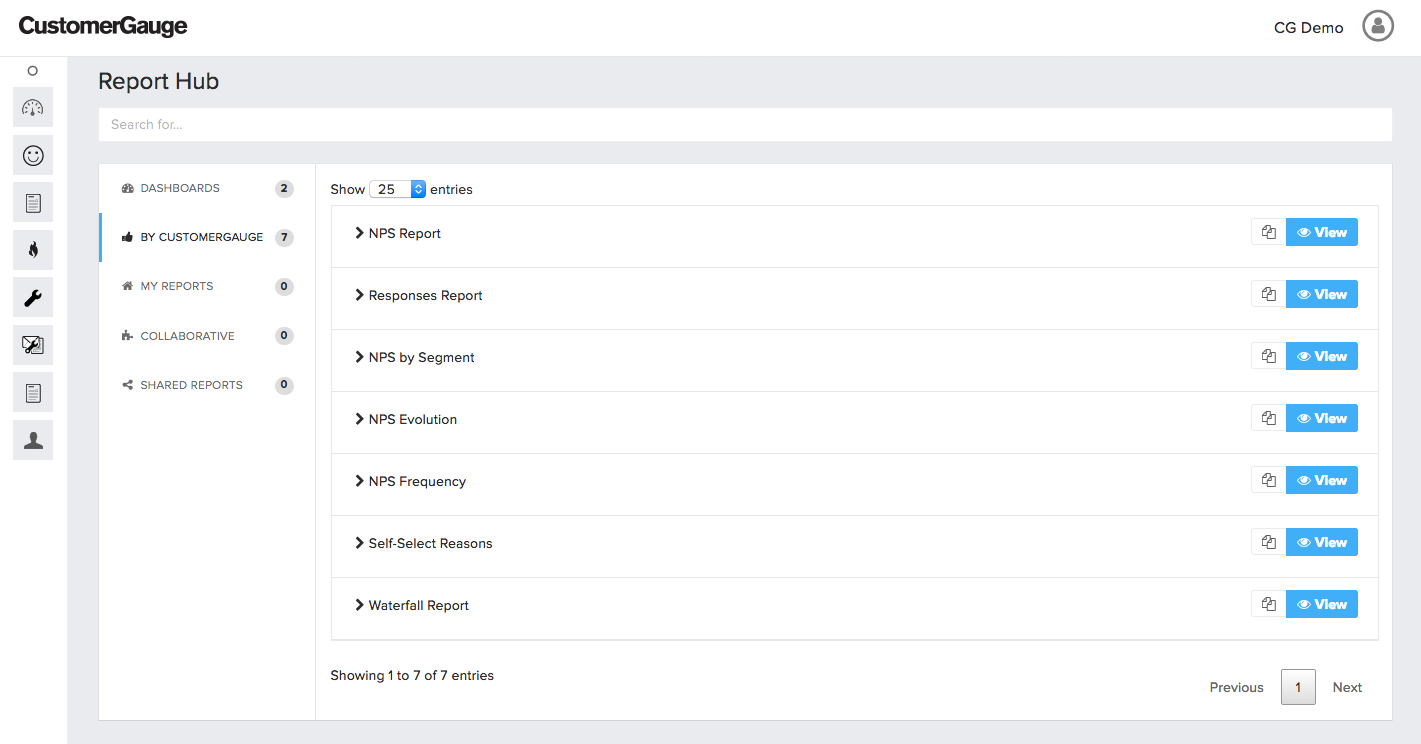 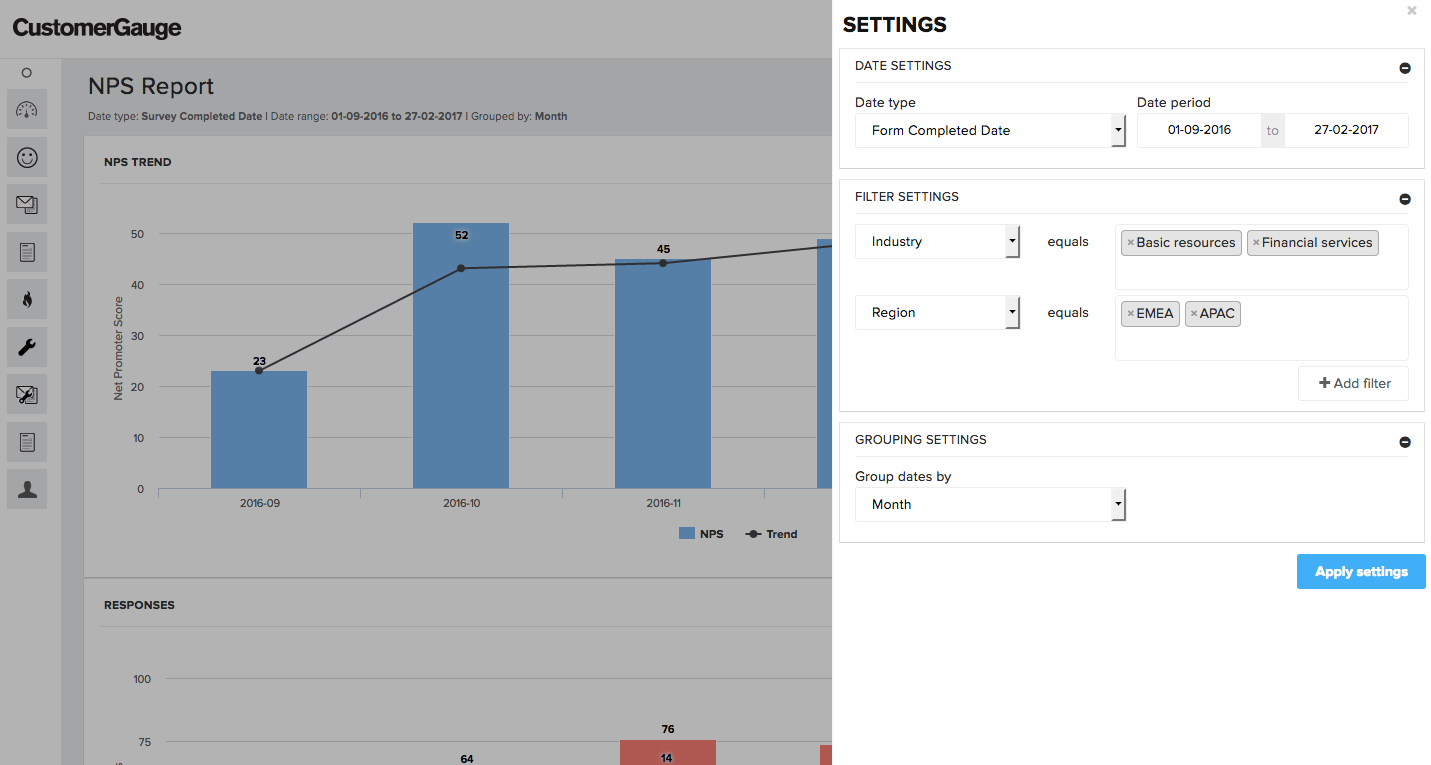 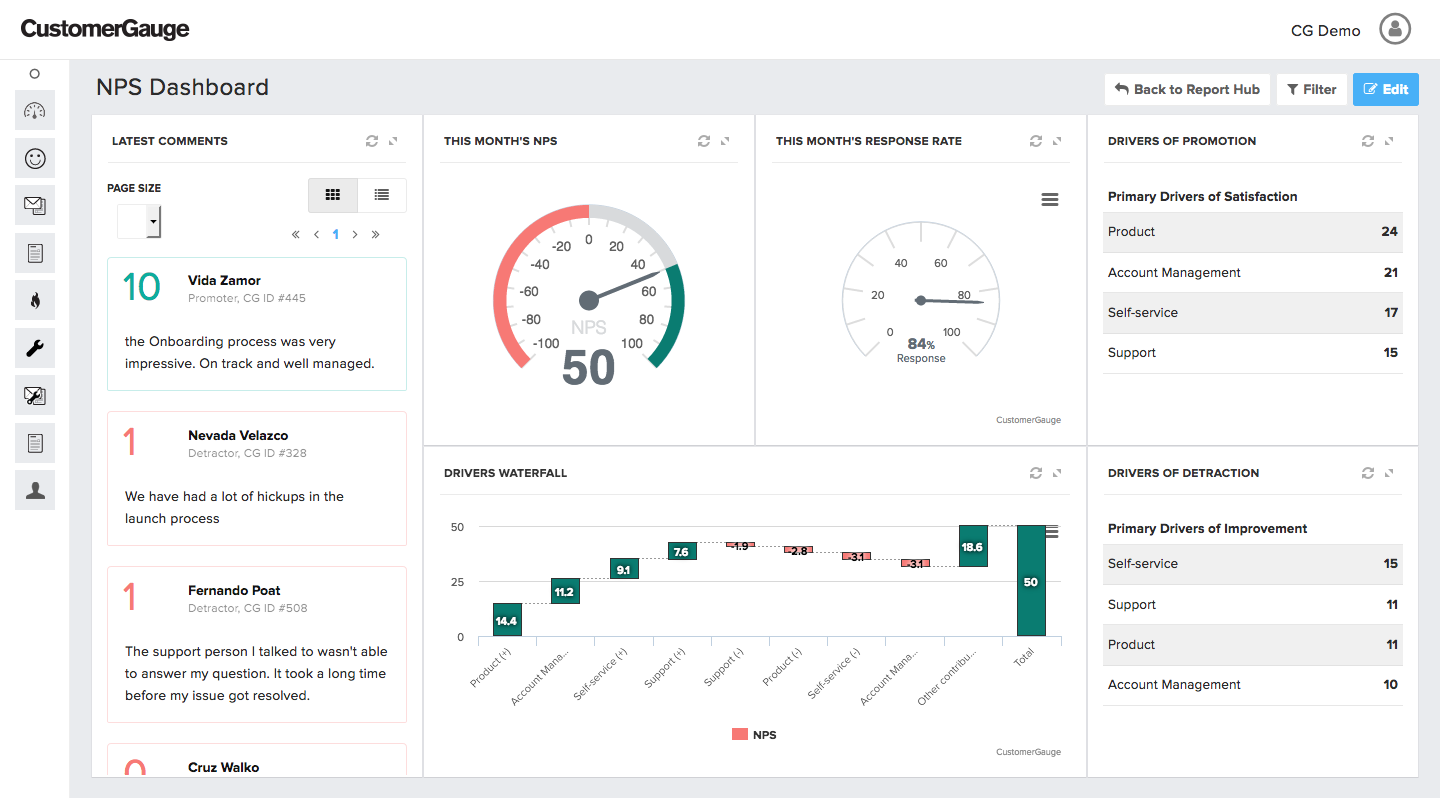 Upcoming Features/Improvements to the Report Hub: