[CGS-916] Send your Report Hub reports on a periodic basis! 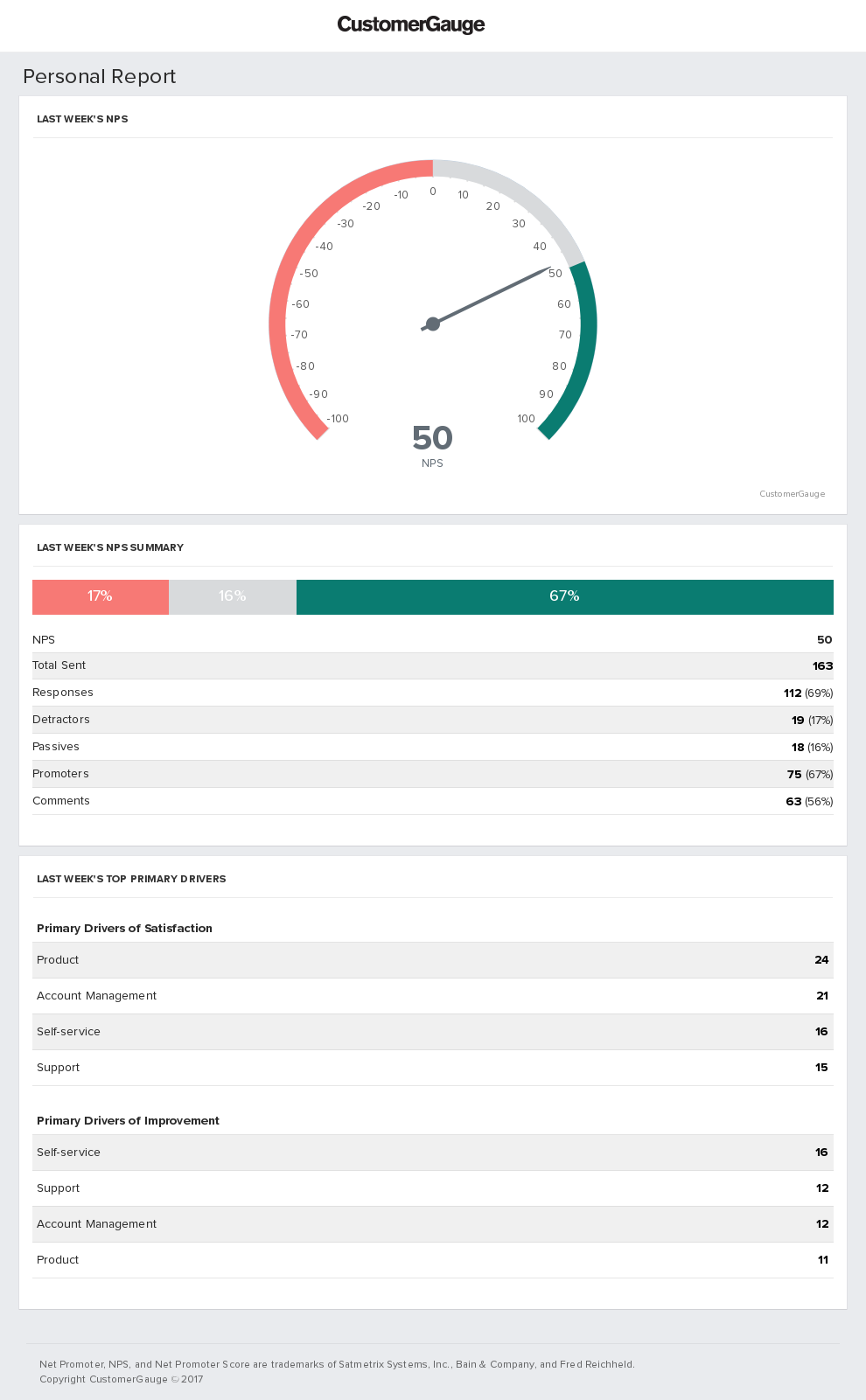 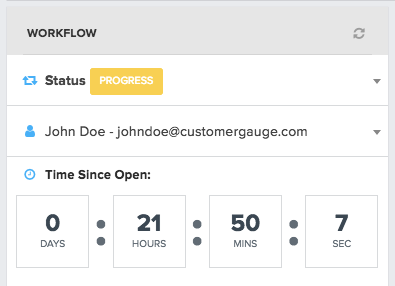 [CGS-72] Added Workflow KPI to Workflow Summary widget in the Workflow data source (soon to be added in over time widgets as well!)

[CGS-1831] Customer Details Page: Fixed an issue where the division value would show the id instead of the value (CG 4.0 Version)

- Drill-down on almost every cumulative number, including additional questions!

Did you find it helpful? Yes No

Send feedback
Sorry we couldn't be helpful. Help us improve this article with your feedback.